Riverdale, Utah, is a small but bustling city in south-central Weber County.  Riverdale shares a border with Ogden and South Ogden to the north, Washington Terrace to the east, West Haven and Roy to the west, and Hill Air Force Base to the south.  Though the area was originally called "Jack Thompson's Settlement," the first settlers in the area were James Graham, his sons, and other members of the Graham family.  More families arrived later.  A man named Daniel Burch introduced industry to the area when he built a grist mill in 1853 and a saw mill a couple years later.  Industry and population in Riverdale continued to grow, and the city was officially incorporated in 1946. Today, approximately 8,800 people reside in Riverdale, and with only 4.4 square miles of land, Riverdale is one of the busiest cities in Weber County.  That is due in part to the city's proximity to Hill Air Force Base and Ogden-Hinkley Airport.  In addition, one major railway line and two interstate freeways--I-15 and I-84--run through the city.  Nonetheless, Riverdale remains a peaceful community with much to offer to its residents.  The city offers three beautiful parks, a riverside walking trail, a community center, recreational activities for youth, a senior center and senior apartments, and a youth city council.  In addition, Riverdale is home to one of the few drive-in theaters left in Utah, and it is a staple among locals on warm summer nights.  The drive-in also hosts swap meetings on Sunday mornings.

Riverdale mainly offers residential and suburban living. Even subdivisions within minutes of the city center have an unexpected quiet to them. A well established city, you can expect to see neighborhoods with tree lined streets and old growth landscaping in the older neighborhoods and parks. Though a bustling area, new businesses and developments are still popping up in the community.

Riverdale is a busy shopping district and you will find everything you could possibly need and more just minutes from home. Residents enjoy the convenient access to goods and services as well as the large variety of dining and entertainment. The city offers three beautiful parks, a large community center, recreational activities for youth, a senior center and senior apartments, and a youth city council.  In addition, Riverdale is home to one of the few drive-in theaters left in Utah, and it is a staple among locals on warm summer nights.  The drive-in also hosts swap meetings on Sunday mornings. There is a beautiful river parkway for walking and biking that stretches through the community and connects to neighboring cities. This scenic trail gives opportunity to seek the quiet side of Riverdale, winding along the Weber River with swaths of trees and thick foliage as well as broad mountain views. Riverdale city hosts a large festival and fireworks display each 4th of July called Old Glory Days, which is held at Riverdale Park, as well as other community events throughout the year. Riverdale Park is a popular spot for the kids in the summer, with it's large playground and splash pad.

Riverdale is a relatively small town, with just over 4 miles of land. However, this a well established town and a bustling mecca for local shopping, a wide variety of services and dining as well as entertainment. People from neighboring cities frequent the city because it is well known that you can find most anything you need within the small downtown stretch of Riverdale. There are both quaint neighborhoods with modest sized homes and tree lined streets as well as new developments. Riverdale is very conveniently located near other popular cities such as Ogden and Layton as well as major employers such as Hill Air Force Base. The cost of living in Riverdale is just a little bit lower than the national average and there are great schools and community resources. Riverdale includes a large variety of home options to suite many tastes and budgets. A great place to call home, Riverdale really has it all- beautiful mountain views, a river walkway, parks, quiet neighborhoods and a large variety of amenities at your fingeretips. 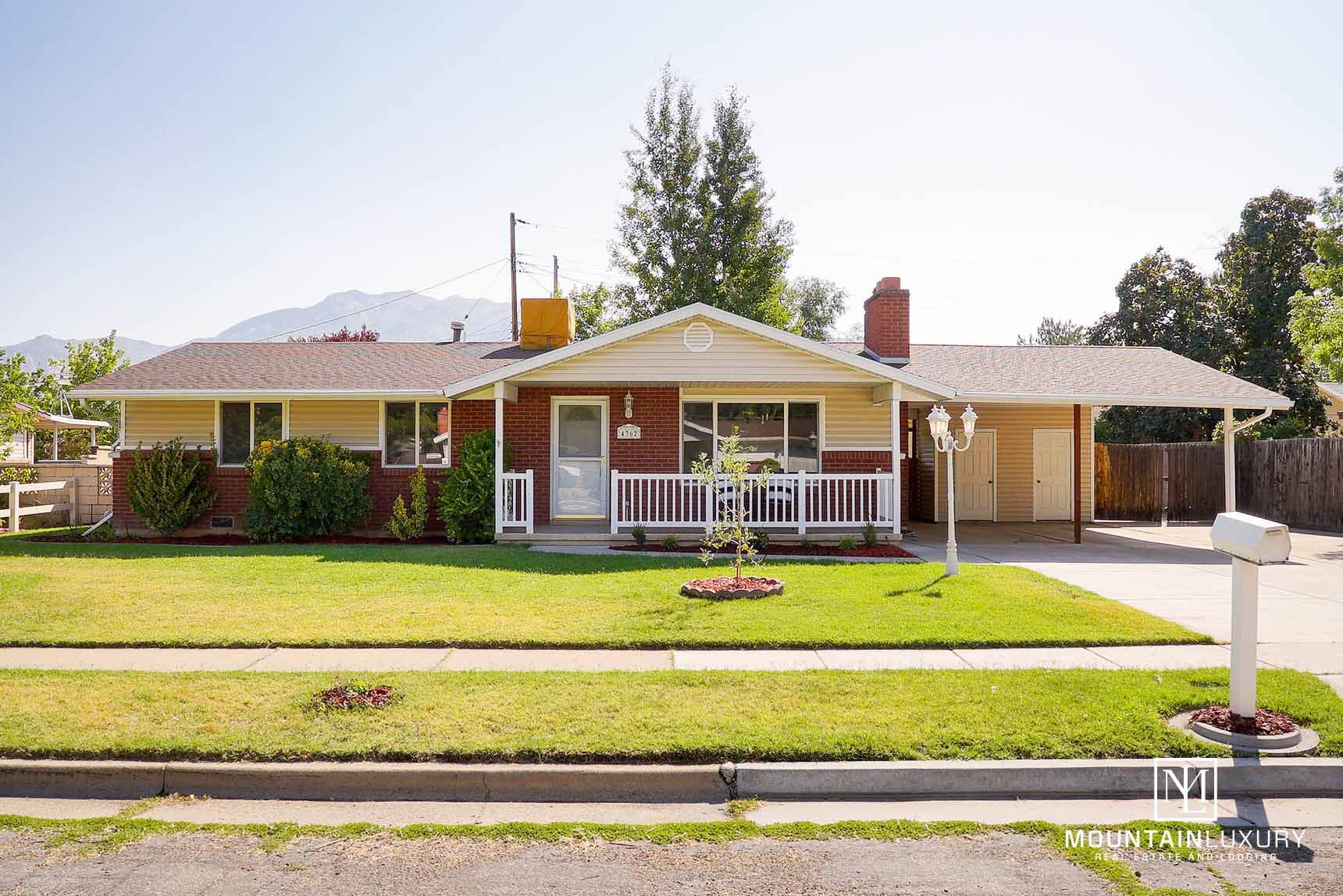