West Haven, Utah, is a city in the central portion of Weber County.  West Haven is bordered by Marriott-Slaterville to the north, Ogden to the east, Roy to the south, and Hooper to the west.  The city began as two separate settlements, Kanesville and Wilson.  Wilson was established in 1854 by four brothers and their families.  Kanesville was settled eight years later.  This area was named after Thomas L. Kane, a Union Army officer who assisted the Mormon pioneers in their trek to Utah.  Though Kane wasn't a member of the LDS church or ever lived in Utah, he was very influential in establishing the Utah Territory in 1850.  Kanesville and Wilson remained separate unincorporated areas until they were combined and incorporated as one city, named West Haven, in 1991.

West Haven offers a comfortable balance of country, suburban, and subdivision living.  The median home age in West Haven is lower than national averages, making it an affordable option in a safe area. Not long ago, West Haven was mostly rural with sprawling farms and grazing cattle. Today you can still enjoy a slice of country in this quiet community with panoramic views of the distant mountain ranges and no lack of open spaces. Residents enjoy the feeling of being away from city life while still being within 20 minutes of downtown Ogden as well as just minutes away from I-15. This city offers a variety of options home options, large and small. Brand new condos and townhomes can be found across the city, as well as buildable land lots. 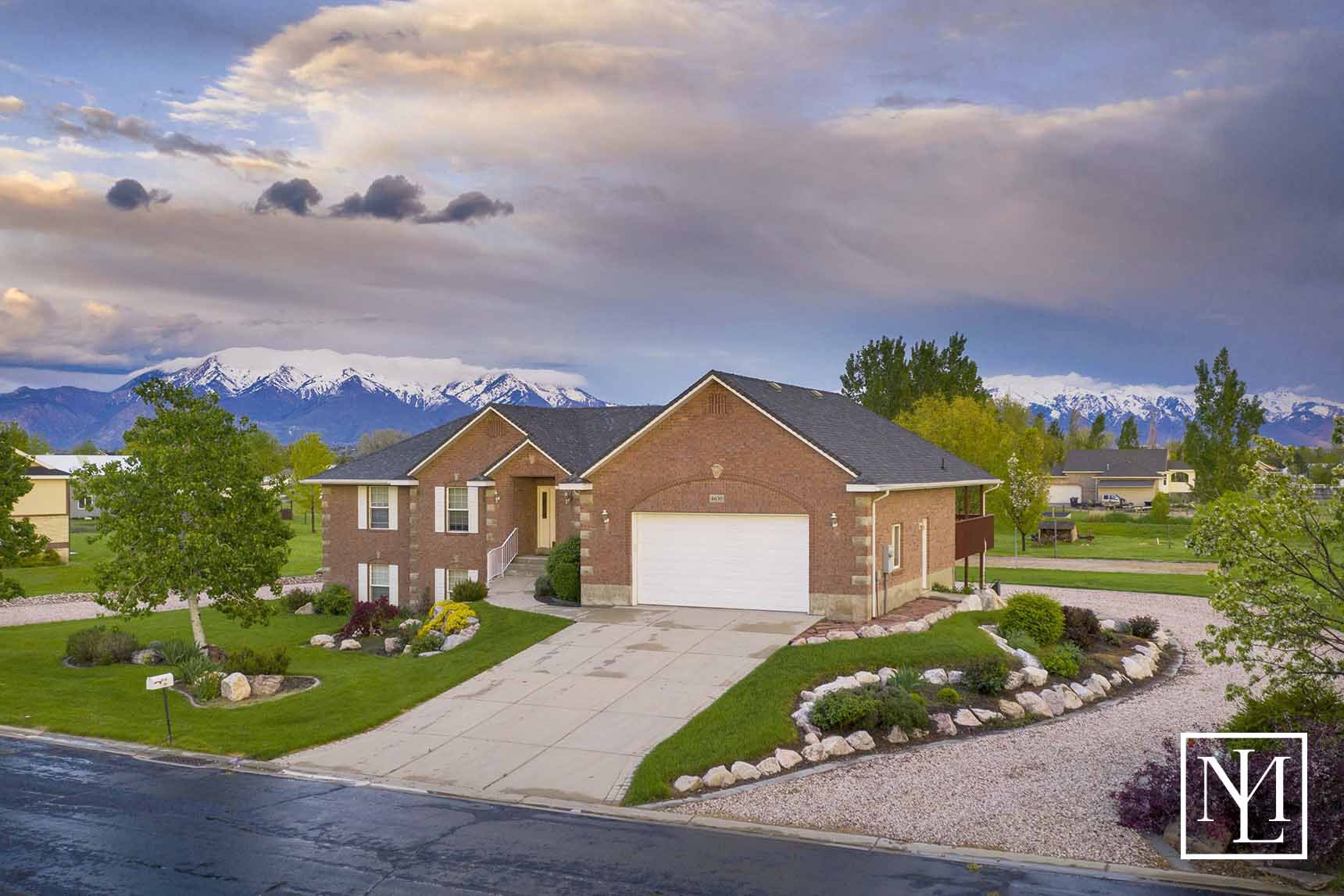