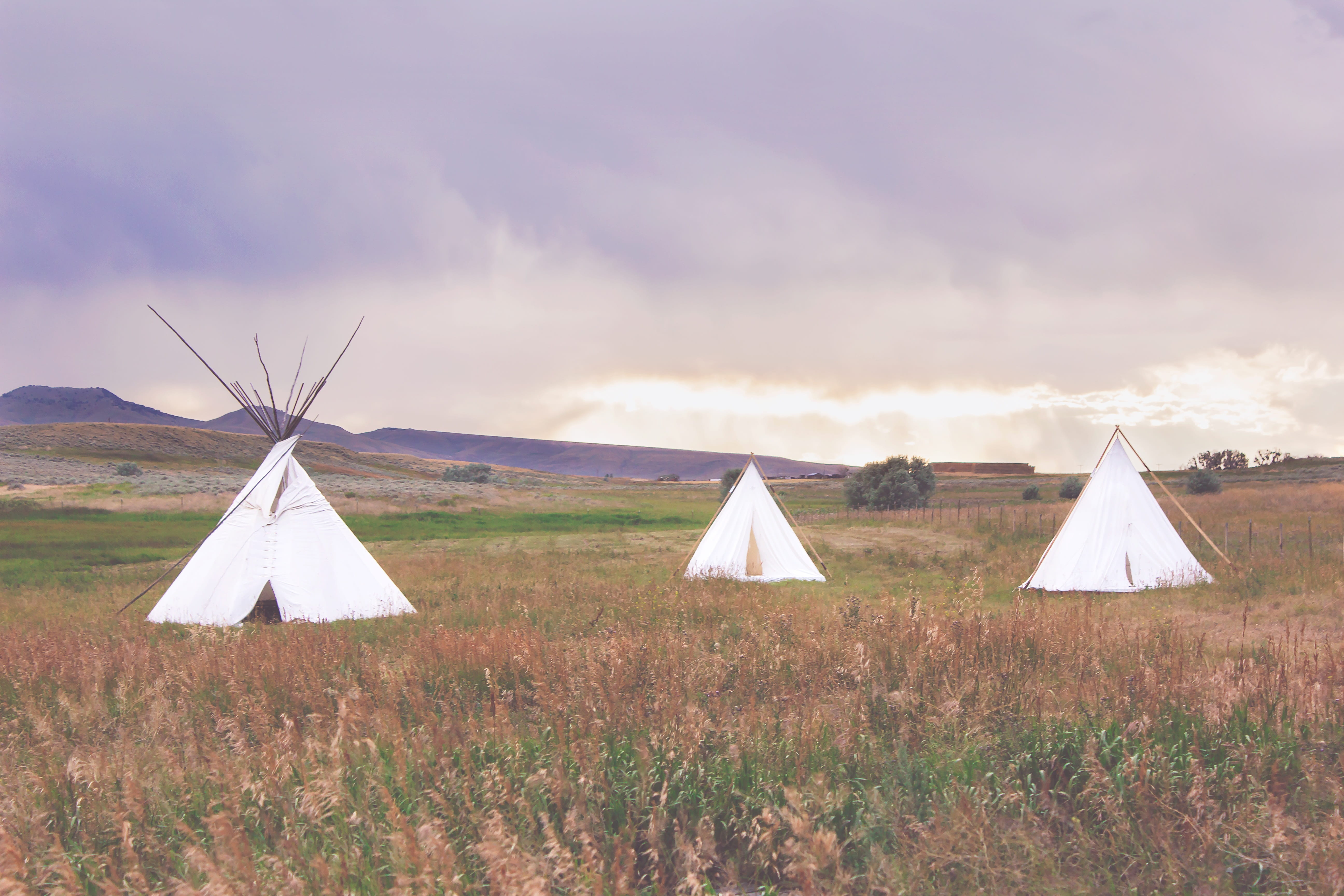 Today is Indigenous Peoples Day, when we celebrate the culture and heritage of the Native American people across the United States.

The Ogden Valley and surrounding areas were once home to members of the Northern Shoshone and Goshute tribes starting around 1000 AD.  Prior to that, the Fremont People were known to inhabit the area, though less is known about these Pre-Columbian Era groups. Shoshone and Goshute cultures are well adapted to Utah's arid climate.

Early tribes traveled with the seasons, foraging and hunting according to what was available: pine nuts, bird eggs, fish, deer, rabbit and even lizard. Though some built tipis, in the winter it was common to build more permanent structures from willow poles or from woven grasses. As with many tribes, women and children gathered wild vegetation while men were generally responsible for hunting.

The population of all Native American tribes in Utah was decimated by the conflict and disease brought by European colonizers in the 19th century. Some women and children were even taken from their families to be raised and "civilized" by settlers. Further tensions arose as resources available to these tribes grew scarce, and many either starved or were killed in what historical documents term "battles over cattle thievery." Ultimately, the leaders of all Utah's native tribes had no choice but to give in to the demands of treaties written by the colonizers who had settled across the territory.

The tribes living across Northern Utah, once hundreds of thousands strong, now number less than 2,000, centralized on small reservations such as the Washakie Reservation near Brigham City. Despite this, the cultures of the Goshute and Northern Shoshone peoples continue to thrive and grow, mainly due to renewed interest in preservation by younger generations. 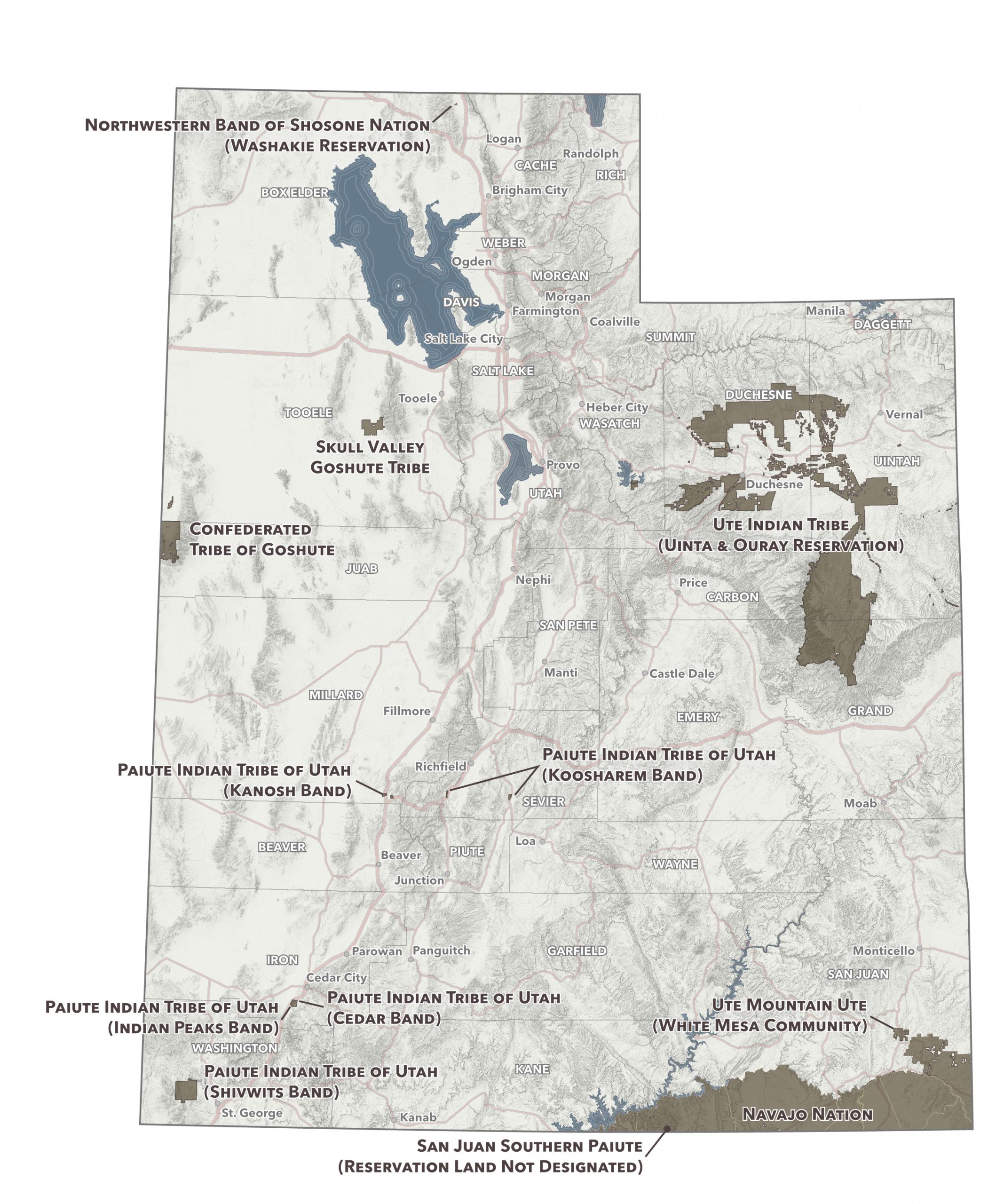 Too often the culture of Native American tribes are written about as though they are a historical relic, but by providing these groups with a place in the leadership and management of our government, land, and future development, we can ensure that these vibrant cultures keep an important place in the tapestry of this great nation. We cannot undo the damage wrought by the early colonization of these lands, but we can do our part to ensure that the natural beauty of our great state is preserved and protected for generations to come.

Responsible and sustainable development, alongside careful monitoring and stewardship of natural lands, are a part of our core values. Giving the indigenous tribes of Utah a voice in that process is vital if we are to heal and move forward as a nation. 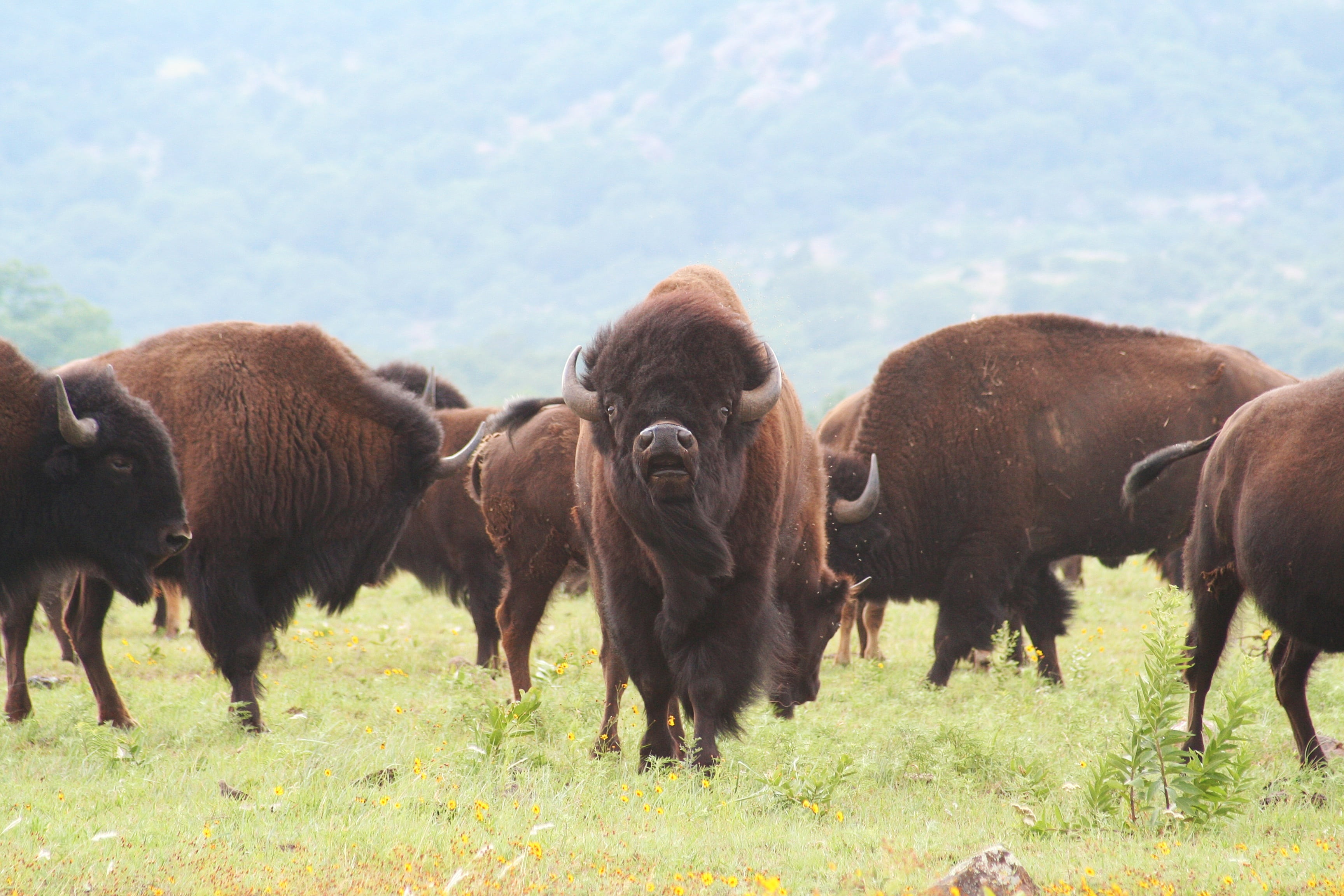