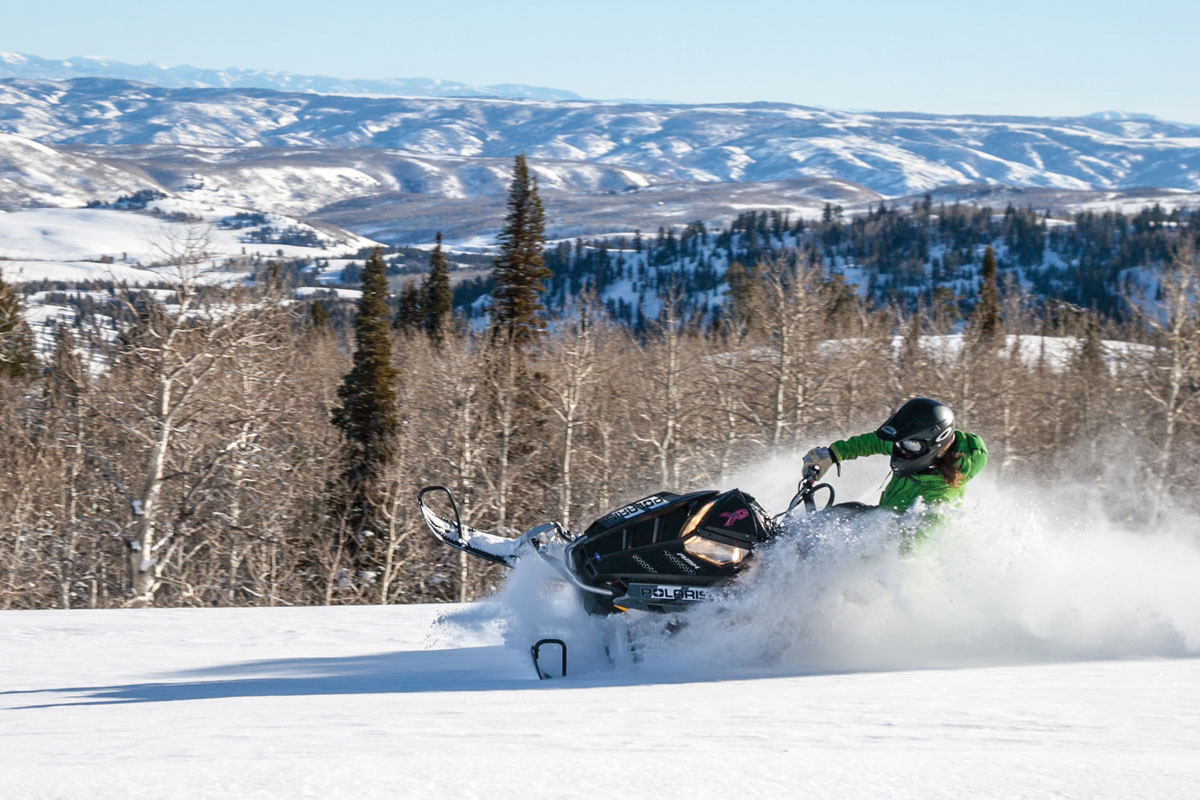 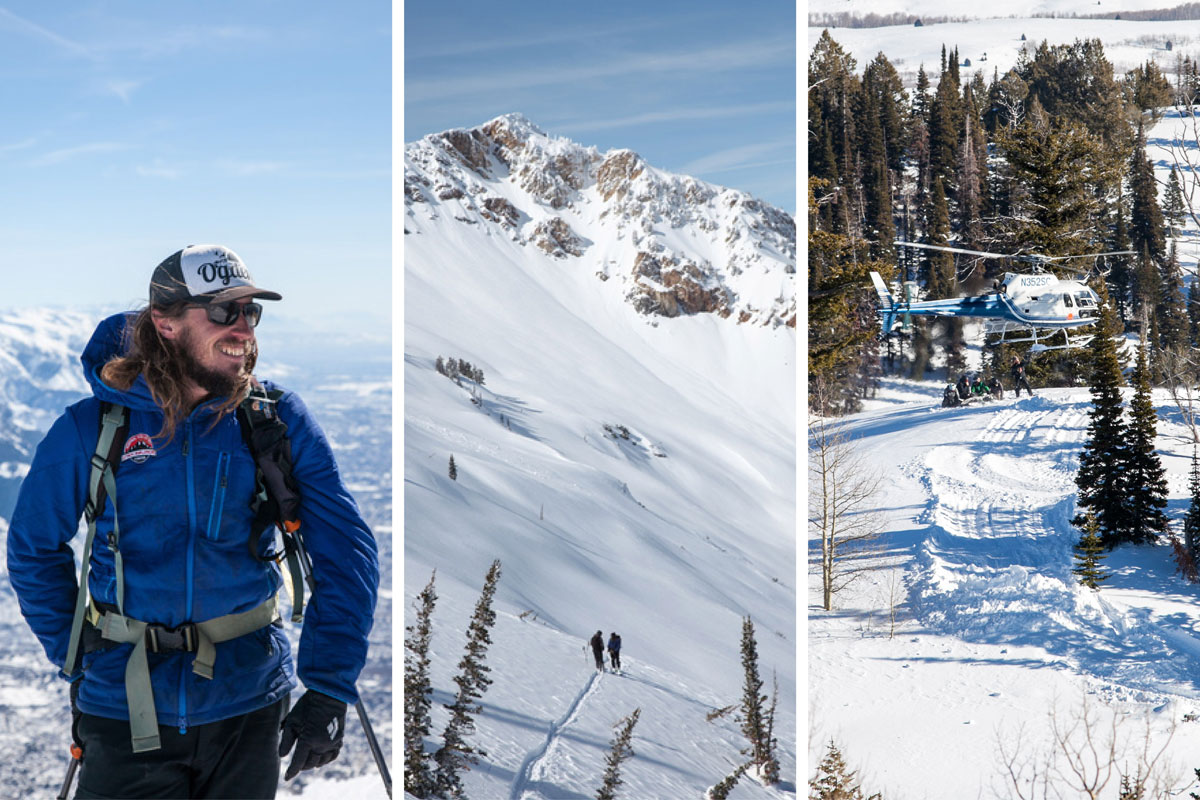 Undeterred, a decade later Davis is now realizing that goal, at least in part. With a handful of friends, and with the help of much of the Ogden area backcountry community, Davis helped establish Ogden Avalanche, a non-profit that provides avalanche observations and education for the local area. The organization hosts several Know Before You Go avalanche clinics, State of the Snowpack forums, and an avalanche lecture series in the Ogden area each winter, all free to the public.

A body recovery was the trigger that convinced Davis to get into avalanche education. He was working for the Snowbasin Ski Patrol at the time and was called to respond to a slide in Hell’s Canyon, just outside of Snowbasin’s boundary. “You realize that the search and rescue part's fun and it's an adrenaline rush,” Davis says. “But you rarely have live finds, because there has to be someone within the party to enact the rescue. Even if someone was to survive the ride in Hells without an avalanche transceiver or a partner, by the time patrol found out about it and responded, you're already probably 10, 15 minutes in at that point. I started to think maybe the rescue side's the backwards end of it. Avalanche education makes more sense if you actually want to save lives.”

Ogden Avalanche began as an Instagram account in December 2016, as a means to provide more detailed information on the Ogden mountains to supplement the advisories the Utah Avalanche Center already provided. The UAC is one of the best avalanche forecasting and education organizations in the nation. For two consecutive years, from 2016 to 2018, the state recorded zero avalanche fatalities. This is in large part due to the job the UAC does with forecasting and education across the state. But the Ogden mountains feature unique challenges when it comes to avalanche forecasting. The mountains here aren’t so much a range, like you find elsewhere in the Wasatch, but a series of disconnected massifs, each with unique elevations, snow conditions and weather patterns. “Even Snowbasin to Powder Mountain to Ben Lomond in the Ogden area are wildly different,” says Ben Bauter, President and Executive Director of Ogden Avalanche. 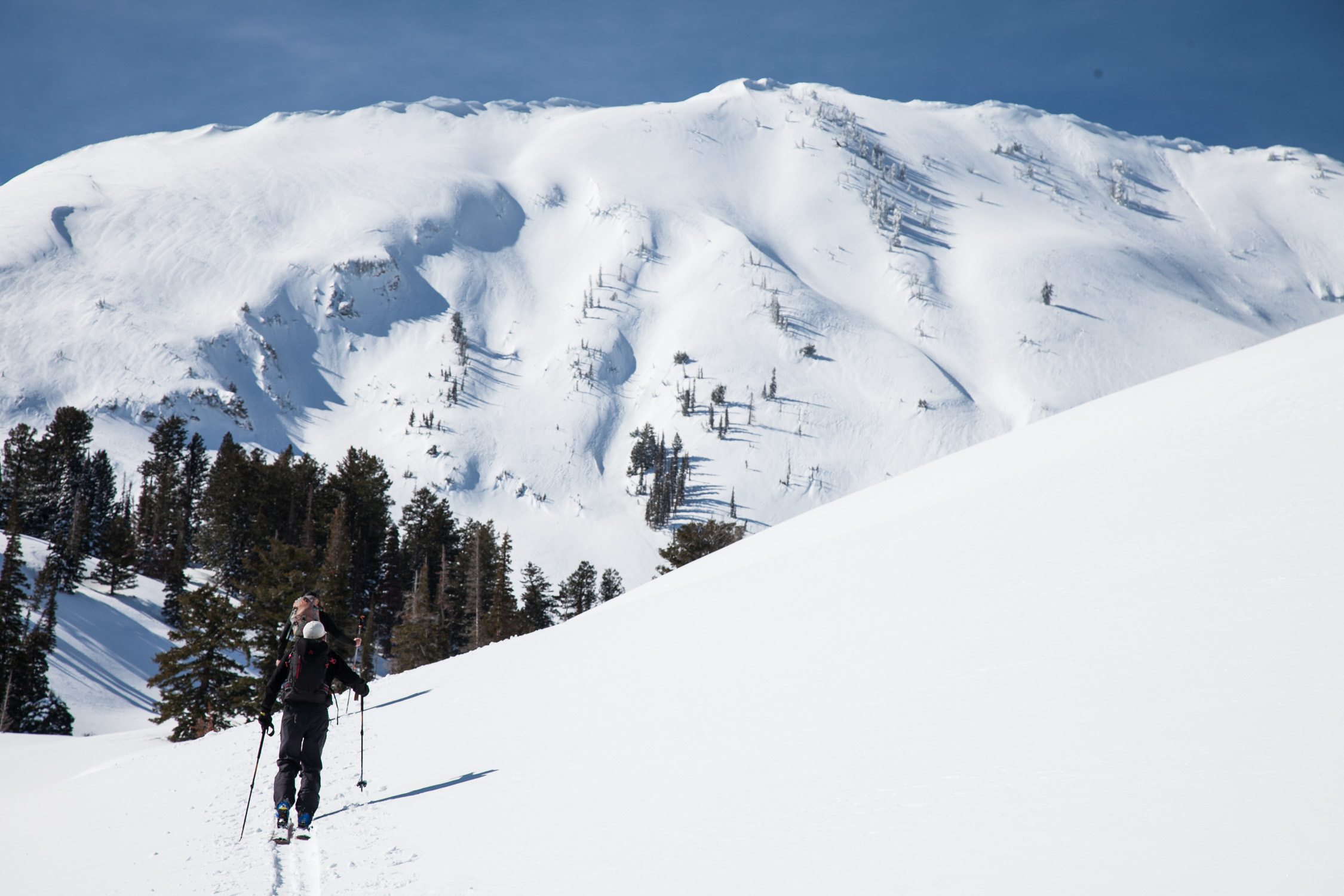 Skinning in the Backcountry

Though they have their own website now, social media is still the primary way Ogden Avalanche disseminates their information. Their Instagram account had almost 1,900 followers as of press time, which puts it on par with the UAC Logan account’s 1,500 followers (the UAC’s main account has more than 46,000). The idea of going to Instagram was merely an evolution of what was already happening within the community.

“We were all just talking to each other anyway,” says Bauter. “You'd send out a text to all your different friends that you knew had skied that day. Then Kory and Mike Henderson, who was working for the Weber State Outdoor Program, started the Instagram.” The organization received non-profit status in the summer of 2019, which allows them to raise money to cover overhead costs such as hosting fees for the website and carbon offsets. Everyone who works with Ogden Avalanche is a volunteer, and much of the information they post is still crowd-sourced from fellow backcountry users. 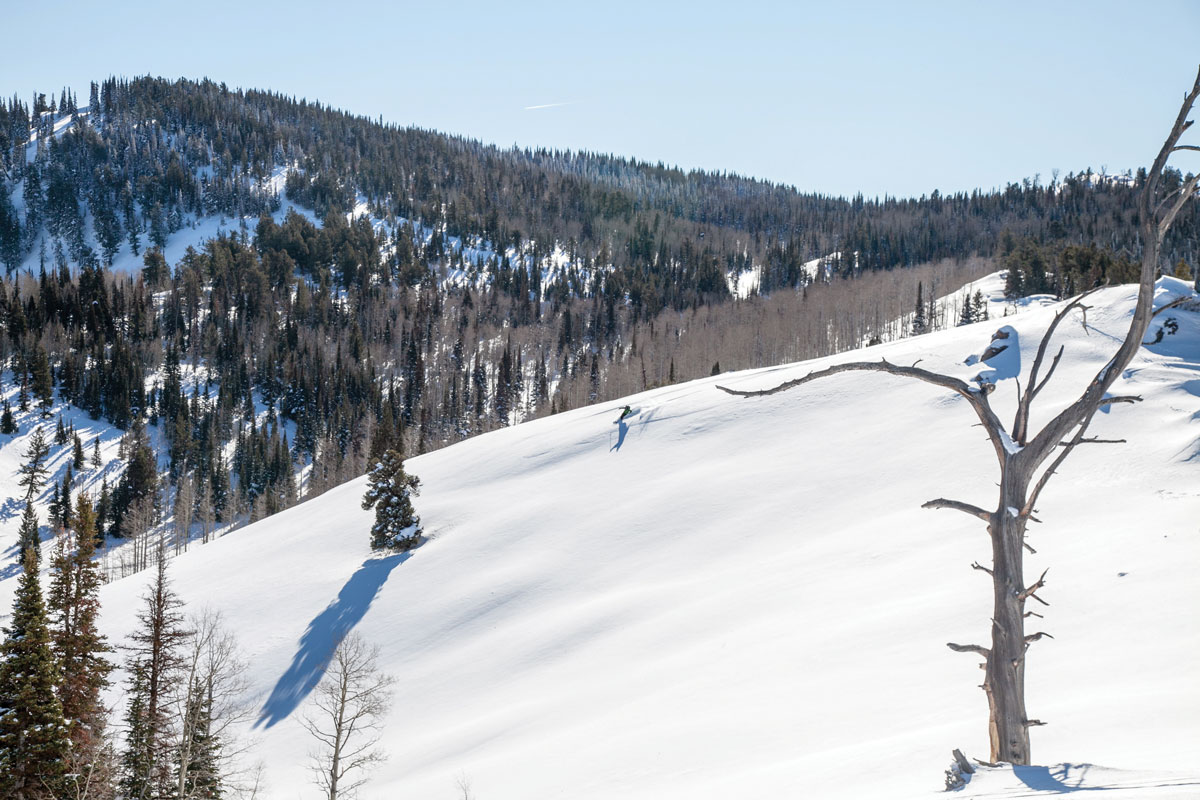 A Beautiful Day in the Backcountry

Ogden Avalanche is not intended to replace the UAC forecasts (utahavalanchecenter.org), which should still be the first stop for those considering heading out into the local backcountry. Ogden Avalanche, however, is able to provide additional details focused solely on the Northern Wasatch and Southern Bear Mountains. For it’s part, the UAC is not averse to supplemental information from the community. “In broad terms, more information is better,” says UAC director Mark Staples. “We want folks to get as much information as they can because really we all have the same goal and focus. More information is always better.”

Ogden Avalanche has helped galvanize Ogden’s backcountry community. The old guard and those new to the region now have an easier way to share information. And that was always the goal, according to Davis and Bauter—to provide the community with more resources, to keep them safer. For the past two seasons, Ogden Avalanche has hosted the “Backcountry Bash,” a party that has raised close to $15,000 for the UAC. A large portion of that will still go to the UAC, even as Ogden Avalanche works to support their own non-profit.