Ogden Valley is recovering. The market continued to climb through 2013, overall increasing in value. After a 7% increase in single family home values in 2012 the Ogden Valley market had a strong start to 2013. Home values continued to climb through the first three quarters and then dropped slightly in the fourth quarter. 2013 will wrap up with positive signs; home values up 5.8%, condo values up 5.5% and land dropping 15% countered with an increase in total land parcels sold of more than 100%. The median home value is up to $317,000 from $299,950. Here's to continued recovery in 2014. 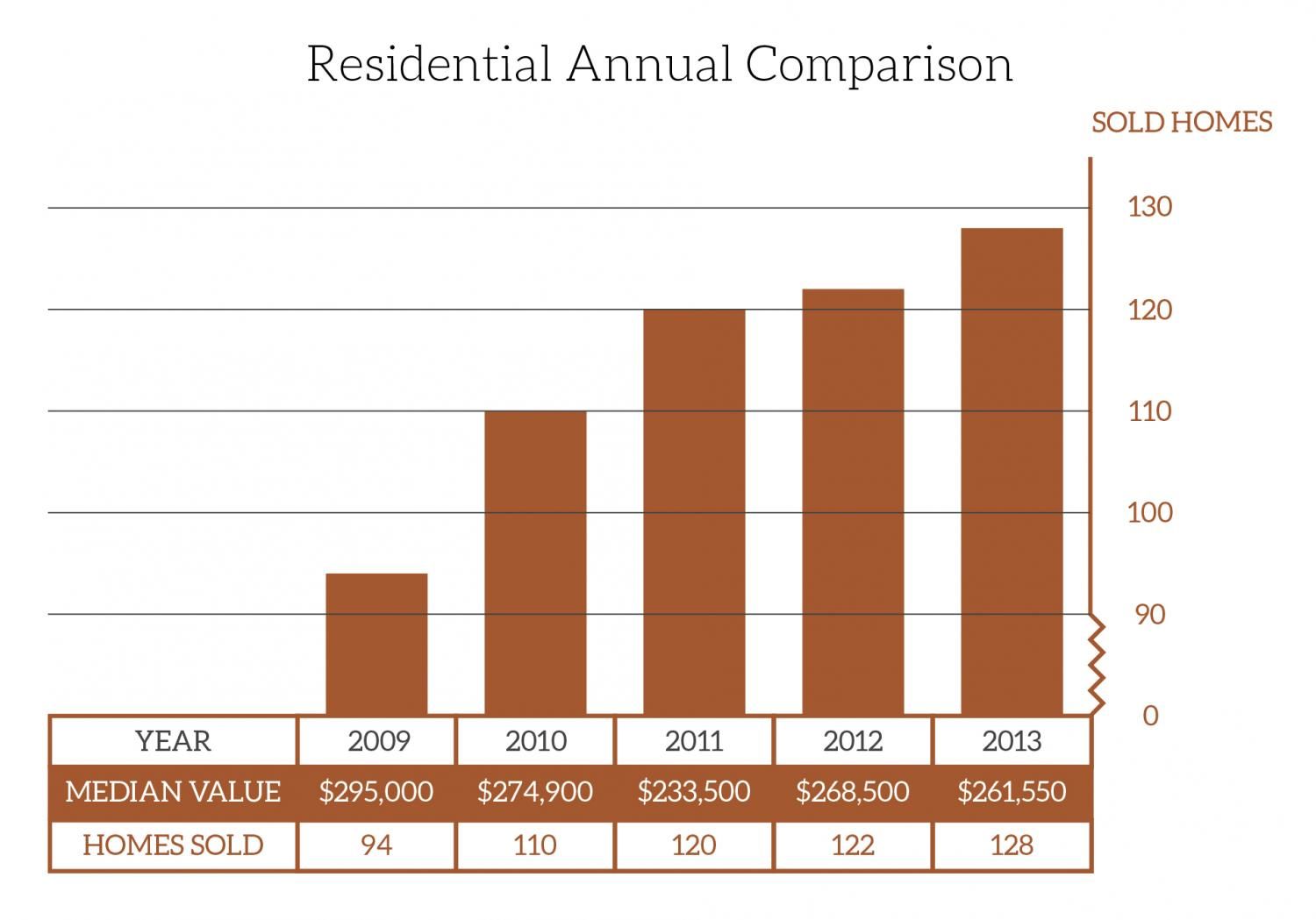 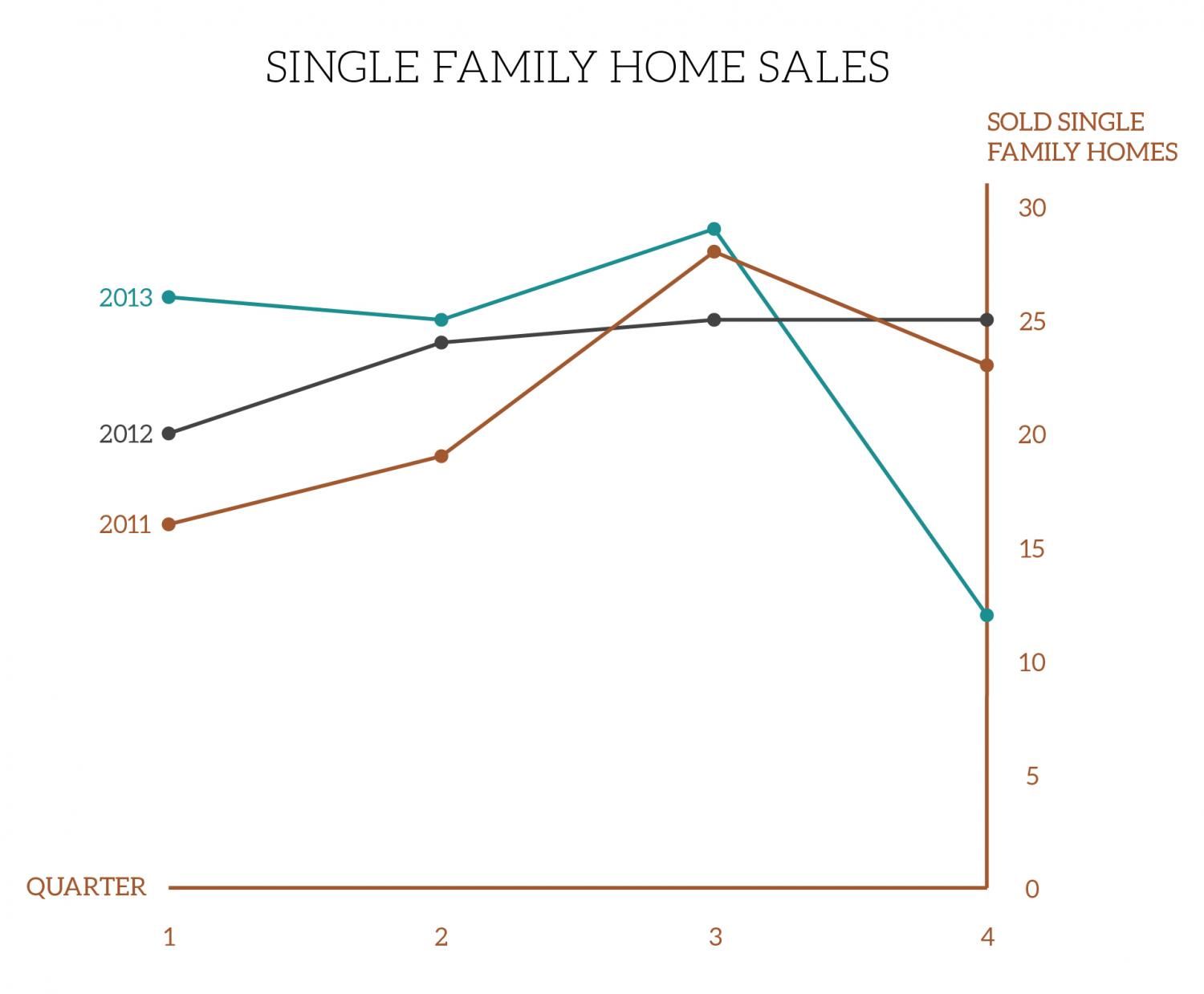 Ogden Valley Condo sales slowed dramatically in 2012 due to a substantial increase in value.  They have stabilized with a 5.5% appreciation in 2013.  The total number of condos sold increased to 30 with the highest values at Lakeside Village in Huntsville. 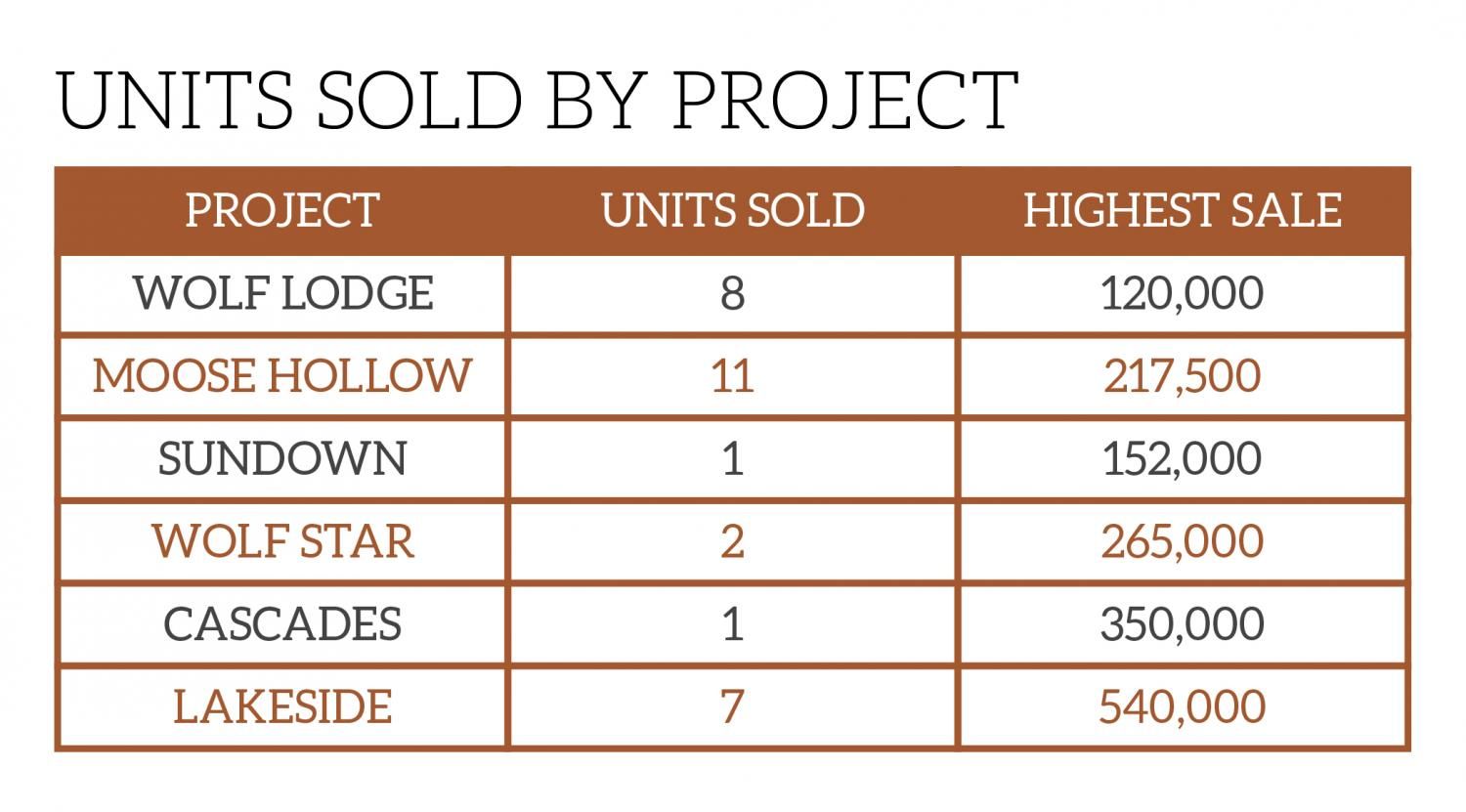 The land market has been the last to recover and while it still is not reporting appreciation, sales volume in all price sectors has increased.  The confidence of development has improved as well with the launch of the Retreat and developments selling including Hawkins Creek, Edgewater and Rivers Edge.  Also the highest reported land sale to date was a large ranch in Monte Cristo exceeding 5 million by Mountain Luxury. 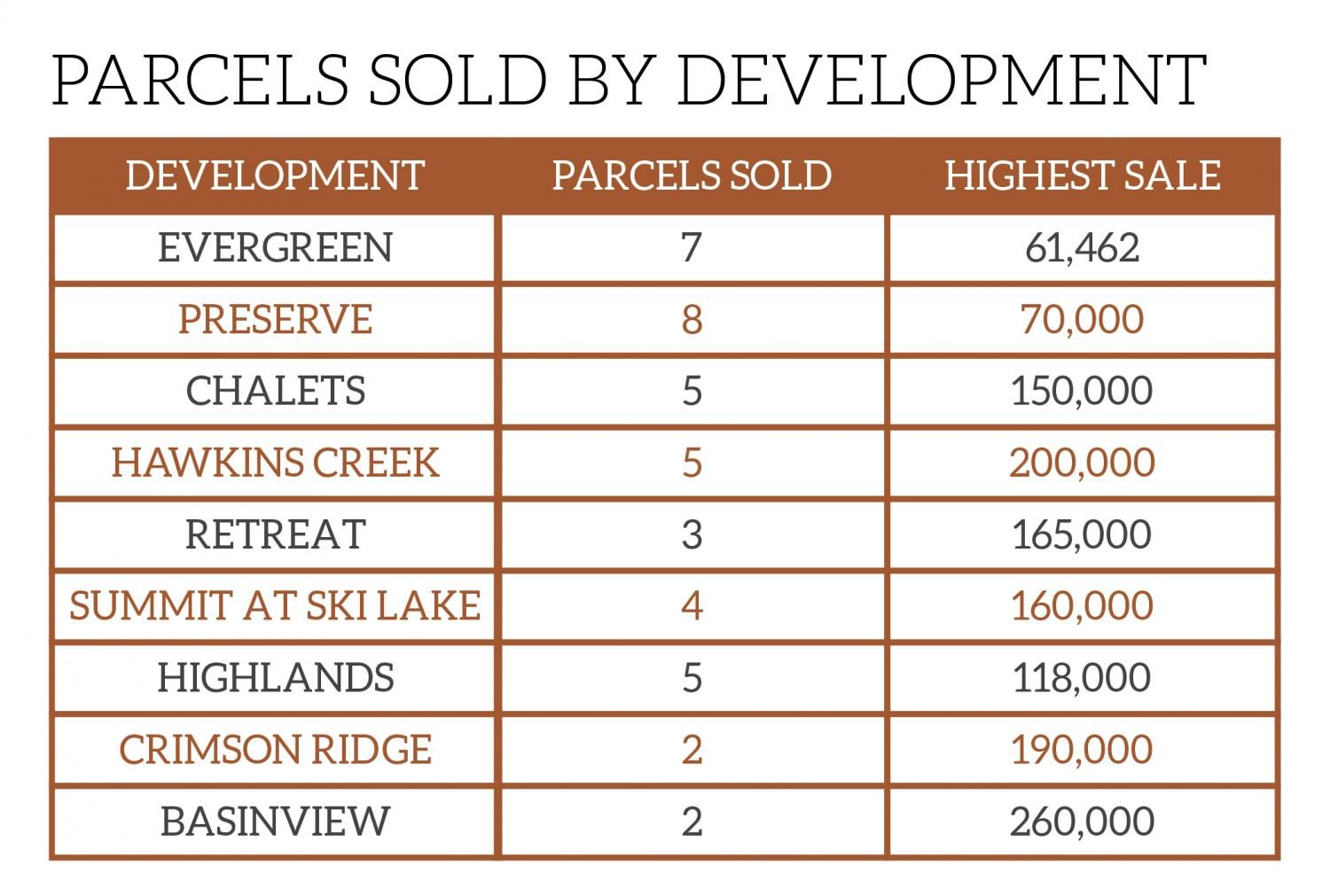 Luxury home sales in Ogden Valley consisted of three properties ranging between 1-1.5 million.  All homes were absolutely stunning with amazing views and sold from $144-$201 per square foot including the lot.  Average days on market were 120.  Mountain Luxury is the only local brokerage to sell a home over 1 million in 2013 with Brandi Hammon selling two of the three homes. 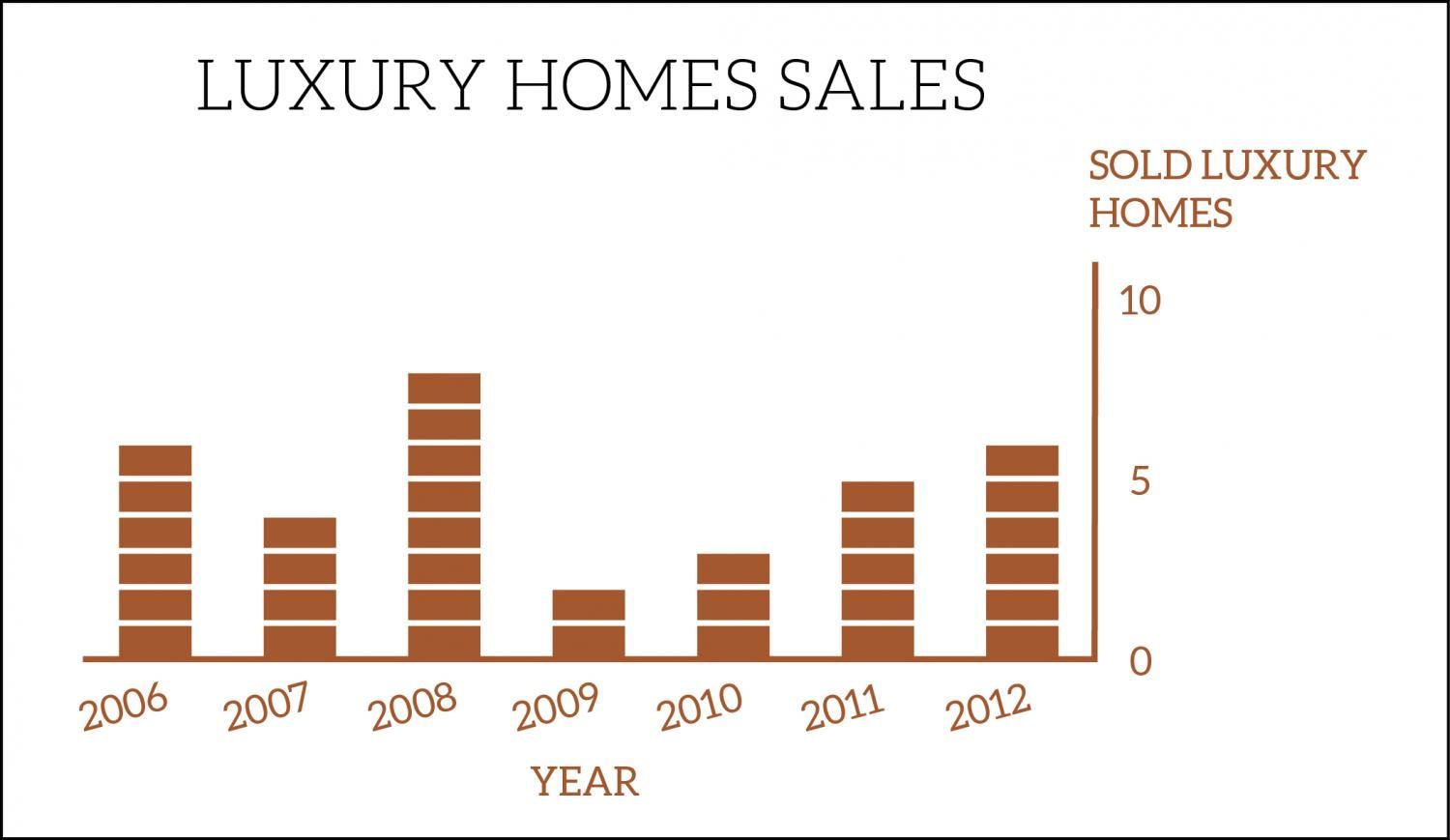