I got a chance to sneak out Thanksgiving Day, November 22, 2012, to help mark the official start of the 2012-13 winter ski and snowboard season at Snowbasin in Ogden Valley. I've never been big on catching the first chair of the day, or even waiting for a ski gate to open. But today, I really wanted to check out the scene and take some photos of the first gondola ride up the mountain.

It hadn't snowed for some time, there wasn't much snow on the ground, and the night temps weren't great for snow-making. Never the less, I knew the core community of locals wouldn't miss opening day and were about to rejoice in its opening. I wanted to be a part of it. 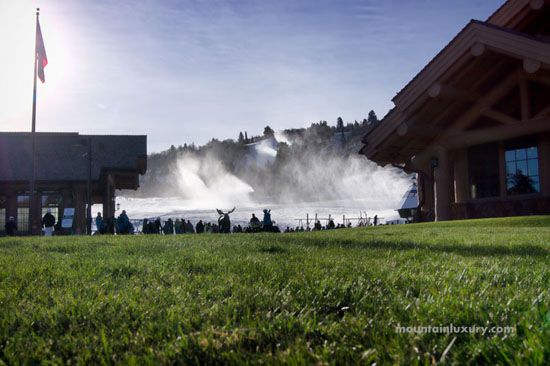 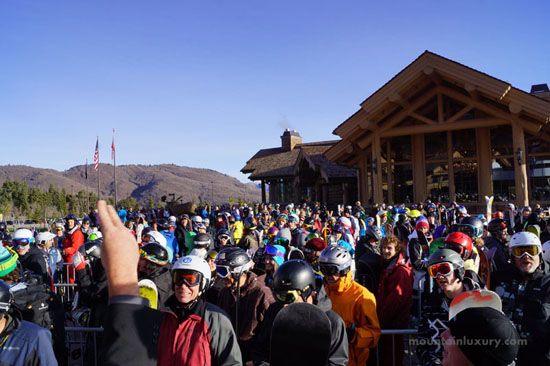 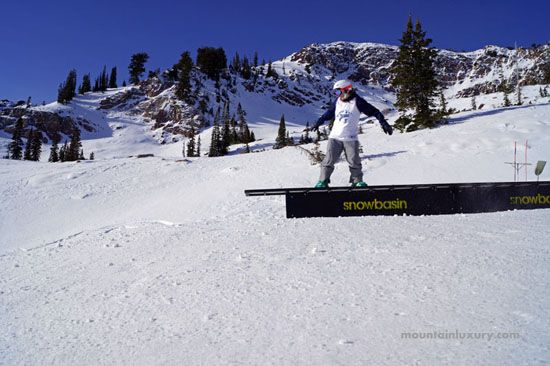 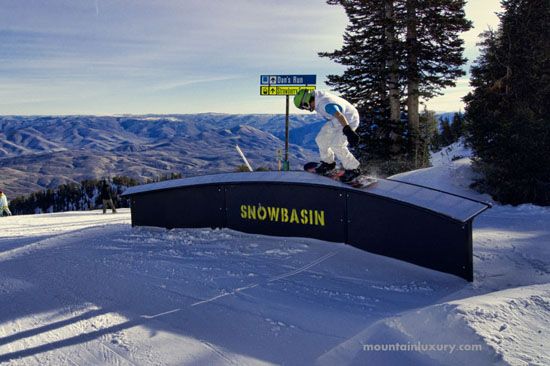